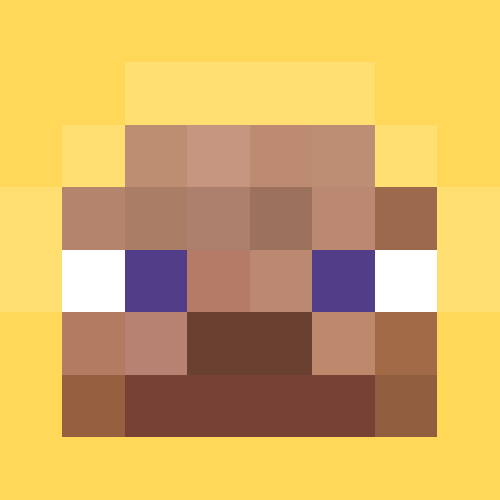 With every Factions Map, the Top Factions on /f top will receive Rewards. For those that have reached a Top #5 Position, the Faction Leader will decide on who receives the Rewards alongside what is received for the Store Rewards. This Post will detail everything that needs to be known about Requesting these Rewards and what is available for Factions Top #1 -> #5.

The Unique Code will be sent to the Faction Leader In-Game via /mail (if an Alt Faction is the #1 Position, it will be sent to the Leader of that Faction) . However when it comes to sending the Code, please remember the following as it may result in not receiving Rewards or the Leader not deciding what Rewards are received:

As mentioned above, in order for Faction Top Rewards to be given out, a Ticket will need to be made to make it easier for Factions to specify what they want and easier for us to deal with it. If the following below is not used, the list sent will not be considered until completed.

Note: When a ticket is made your Unique Code will be the first thing to be sent. Once this code is confirmed, a format will be listed for the Faction Leader to fill out accordingly.

Depending on the Position reached, Different Rewards are available for those that are on Faction Top. Make a ticket for more information.

Faction's can reserve their Faction Name during havoc. The leader of the faction can do that with the command /reserve. Upon the reset, only the leader will be able to recreate the faction.